Everyone wants independence – to have the freedom to make choices about values, goals and lifestyles. But as Henry Van Dyke once said, “In the progress of personality, first comes a declaration of independence, then a recognition of interdependence.”

Amir Levine, author of the book Attached., says that independence means having someone reliable to depend on so that you can “walk the path of independence together”. To be truly free and independent we must put faith in the strength of others. 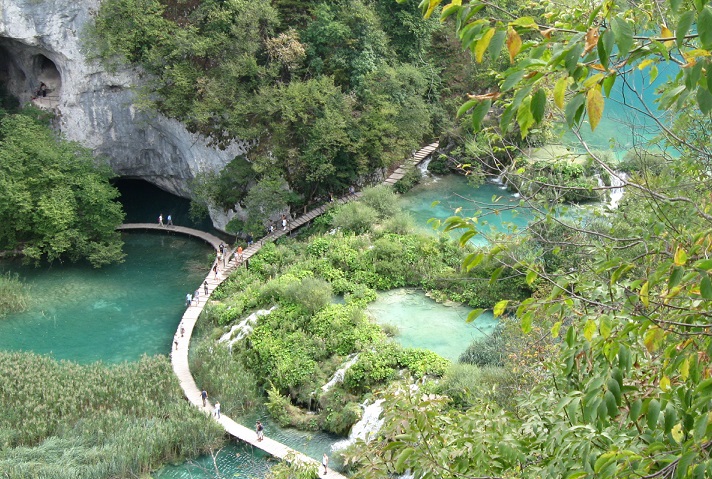 Sheryl Sandberg has made a similar point during interviews about her controversial new book, Lean In. She believes that one of the biggest [career] mistakes women make is not making their partners real partners – in other words, not relying on them enough. Success is hard-won, and especially so without a trusted partner in life.

Buddhism teaches the practice of non-attachment, based on the idea that suffering is the result of your ego being too wrapped up in a certain idea, outcome, or possession. The true self becomes obscured when we grasp or cling to something or someone as if our life depended on it. That kind of clinging attachment would be comparable to what Levine calls “anxious” attachment – when we worry excessively about losing the object of our attachment, or worry that the other person won’t love us enough.

Buddhist non-attachment doesn’t mean not caring, however. That could lead to the other end of the spectrum — those who avoid attachment to other people altogether, because they have the belief that attachment means losing independence. In avoiding all attachment, they give up intimacy and all of the richness that can be gained from sharing their innermost feelings with someone they trust.

As in the Goldilocks story, there is a middle ground – what Levine refers to as secure attachment. In a securely attached relationship, the partners don’t spend time worrying about how much one loves the other, or about separation. They trust in themselves and each other enough to know that the relationship is strong enough to allow independence on both sides, without keeping score. Soren Gordhamer thinks of this non-grasping feeling as spaciousness. He writes that “in those moments, we have gratitude. We appreciate a given moment without needing to control or hold it indefinitely. We relate to these moments with trust instead of fear, with openness instead of greed, with letting go instead of holding.”

I like to think of secure attachment as being like Velcro (and not in the negative way some people do). When stuck together, it holds together tightly; but when it’s time to separate, it does so without damaging either side. And it can be put back together again just as snugly whenever we want. It separates and re-joins many times over without effort. I hope that my relationships — with my children, my spouse, my friends, and my mother – have that effortless Velcro quality. Can we allow uncertainty, but know without a doubt that we can rely on each other? Can we walk the path of independence together?