Parenting, for all its joys (and they are abundant) is an endeavor fraught with the potential for second-guessing. When children are young, we ask, “Am I a good enough parent? Will I screw it up? Do I do too much for them, or am I doing too little? Am I too tough, or am I not tough enough?” Later, when they’re all grown up, the refrain becomes, “Should I have done things differently? Would he be happier if I had done X, would she have an easier time if I had done Y?”

You begin your life as a parent fooled by the child’s complete dependency into thinking that you are in control; in reality, almost nothing is in your control. Andrew Solomon, in his book “Far From the Tree” says that we think we are reproducing – making a newer, better version of ourselves – when, in fact, we really are producing someone completely different, whose life story is her own to realize.

Solomon’s book focuses on families whose children have what he calls “horizontal” identities, which sometimes become more important for them than the “vertical” identity of the family. In chapters covering children who are deaf, who have Down’s syndrome, autism or dwarfism, for example, he writes about how, for them, the community of people who share their deaf or autistic identity might be more comfortable or necessary than that of the family. He shares the experiences of dozens of parents who have had to completely change their expectations of what their child would be like.

While Solomon writes that many parents “are unprepared for children who present unfamiliar needs,” we don’t have to be talking about very extreme instances of disability or difference to know what he means.  Those parents just realize sooner than the rest of us how little control they have over the outcome of their child’s story. The beauty of life is that each of us is a unique individual, but that can make us feel like mysteries to each other sometimes, or as Solomon says, “Parenthood catapults us into a permanent relationship with a stranger.” Instead of trying to make the stranger into a copy of ourselves, we need to be brave enough to accept the child as he is. 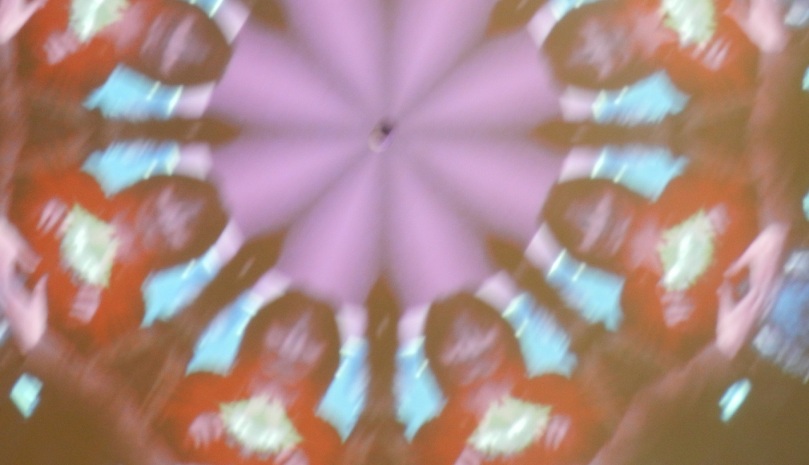 When I was growing up, especially as an adolescent, I didn’t think my parents could see me for who I was at all. I chafed under the strictures of the family, craved independence, felt that I belonged someplace else. During my teens and twenties, I would get irritated when I would hear my mother talking to someone about me, partly because she would sooner brag about me than praise me to my face, and partly because she would invariably get some detail of the story wrong. I moved to San Francisco when I was eighteen, where at the time, the local radio station would sign off from the news by saying, “If you don’t like the news, go out and make some of your own!” That slogan seemed to perfectly convey my own mindset: “Yes, I will write my own story, and it will not be anything like my parents’ story.”

Fast forward to the present. Now I’m not just a daughter and sister, but also a wife and mother. Yes, I have my own story, but I realize that it is inextricably interwoven with the versions other people tell. I can’t ask my mother to get my story right, or not to tell it, because she has her part in it, just as I have my part in my kids’ stories. I try not to cast myself as the hero or the villain of their stories — all I can do now is give them the love and freedom to tell their own version.

I’ve discovered that I can live with the stories as they tell them. When my daughter calls on our anniversary and says, “Thank you for getting married,” or my son acknowledges how much of an influence his father is on him, it tells me that they are comfortable with the identity they got from us, even as they so beautifully establish their own.

2 thoughts on “Lessons from an amateur parent”