Is it possible to forgive and forget? While a few lucky people seem able to embrace the idea as part of their “live and let live” philosophy, most of us have a tendency to hold on to hurt. For us the question becomes how to transform the experience enough to allow forgiveness.

Forgiving and forgetting have been on my mind since reading two different books dealing with love and war. In “The Buried Giant” by Kazuo Ishiguro, the Saxons and the Britons have been at peace with each other since the time of King Arthur – but the price of the peace has been a near-total erasure of their memories of the past. A spell was cast upon them, so they live almost entirely in the present, with only occasional fragments of memory appearing out of the mist. They have blessedly forgotten the massacres of their families during the war, but they have also nearly forgotten that they had children at all. To awake “the buried giant” means that memory will be restored and people will renew their quest for revenge. 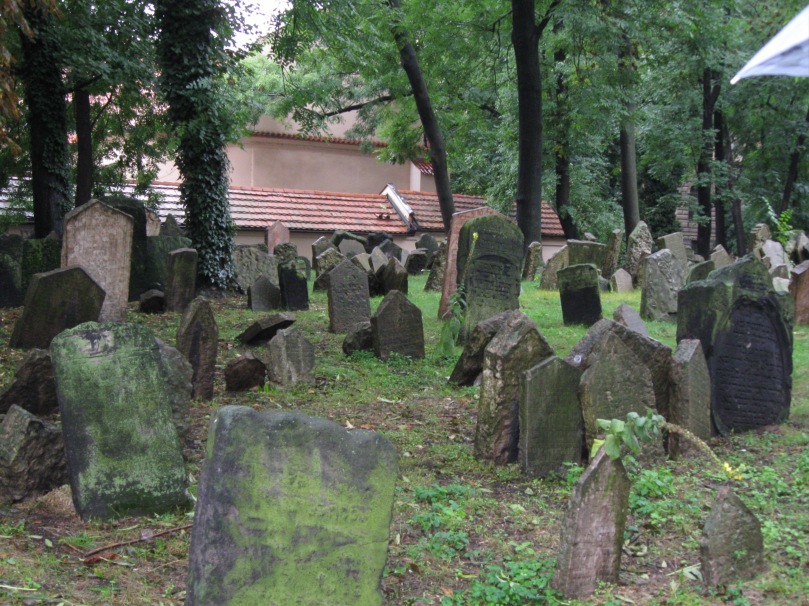 The second book dealing with forgiveness and memory was “Half of a Yellow Sun” by Chimamanda Ngozi Adichie. The story involves two sisters who have had a falling-out because of an infidelity, and are barely speaking to each other. But when the Biafran war breaks out, they are driven together for support amid the chaos, uncertainty and death around them. The wronged sister says to her sibling, “There are some things that are so unforgivable that they make other things easily forgivable.” The larger wrongs have helped her put her personal pain in perspective so that she can forgive her sister.

Psychologist Charlotte VanOyen Witvliet says that the act of forgiving doesn’t mean we literally forget what happened. Instead, “Forgiveness involves remembering graciously. The forgiver remembers the true though painful parts, but without the embellishment of angry adjectives and adverbs that stir up contempt.” Remembering graciously may mean re-telling the story of the painful event. If we strip the story of the angry words, what are we left with?

The message of “The Buried Giant” was that remembering graciously is impossible, that reconciliation is not an option, whereas “Half of a Yellow Sun” held it out as a possibility. In writing about reconciliation, Thich Nhat Hanh says that you must “begin to see that your enemy is suffering,” and while we sometimes “need indignation in order to act…the world does not lack people willing to throw themselves into action. What we need are people who are capable of loving…”

Forgiveness holds significant benefits for the person who extends it. When we let go of the angry narrative and negative emotions, blood pressure drops, the immune system gets a boost and we have fewer circulating stress hormones. Forgiveness heals us from the emotional pain that attaches itself to the constant replaying of a painful event. If you can stop the loop and retell the story, you don’t need to have your memory wiped clean in order to come to terms with the pain of the past. But that doesn’t mean forgiveness is easy either.

WebMD has some useful strategies for cultivating forgiveness, including practicing gratitude, using meditation and breathing to quell anger, and cognitive reframing (retelling the story). But they also make it clear that the first step in forgiveness is giving up the desire for revenge, and sometimes that is as far as someone can go. If one is able to move on from there, emotional forgiveness involves replacing emotions like anger, hatred, resentment and bitterness with empathy, compassion and love. Forgiveness becomes something that we have to commit to and maintain on a daily basis, much like sobriety.

Ultimately, emotional forgiveness means that you can begin to “see” the story of the person who hurt you. To do that it’s useful to remember one of my favorite quotes from Plato: “Be kind, for everyone you meet is fighting a harder battle.”