Why write? Who do we write for and what does it achieve? Is it the “antidote for loneliness” as Steven Berkoff says, or the “art of discovering what you believe,” as Gustave Flaubert expressed?

I started dwelling on this question a few days ago when a friend mentioned that my blog posts had changed since the 2016 election. She noted that they had become less frequent and perhaps darker, less joyful. I was somewhat surprised because while I notice changes in my writing at turning points in my life, I don’t ever know if others are aware of them. But if, as Meg Rosoff says, “Your writing voice is the deepest possible reflection of who you are,” then it’s natural for such momentous events to hold a mirror to our strongest beliefs and give voice to our most closely held feelings. 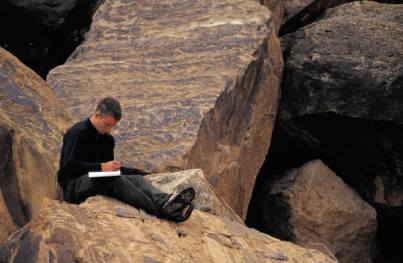 So why do we write? We write to tell stories, to set the record straight, to express emotions, to clarify our thinking, to discover a path forward, and simply to be heard. Sometimes we just vent, other times we are thoughtful; sometimes we write knowing no one will read it, on other days, we seek as many readers as possible. Usually we have no idea what the effect of writing will be on ourselves or others. Consider Anne Frank, who wrote a diary just for herself, but now millions of people have read it. Writing to “Kitty” probably gave her great solace during her time in hiding, but I’m sure she had no idea how many it would touch.

Writing is a way of rehearsing future action, trying out different ways of thinking and being. Sometimes you start with a vague idea and see where it takes you, learning as you go, making sense of where you are. Studies have shown that people who worry a lot can free up some of that cognitive space by engaging in expressive writing, better enabling themselves to deal with stressful situations. Creating a narrative around emotions has also been shown to protect the heart from stress during divorce. At its best, writing helps us grow. 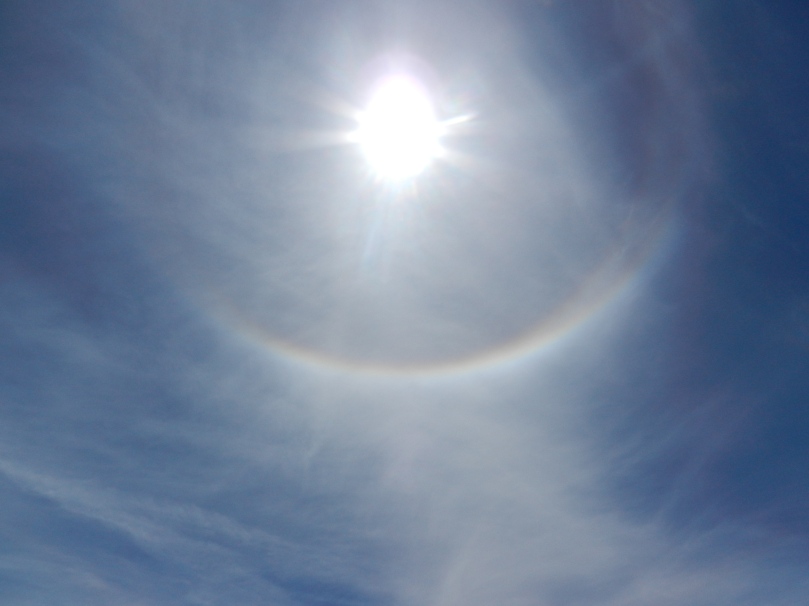 Why write? Because it is both a discovery and an antidote. Writing shines a bright light on the inner self. We can use it to face fears, to recognize love and hope, to confront hate and anger. Writing provides a pause from all our sensory inputs and gives form to the 50,000 jumbled thoughts we have every day.  Yes, sometimes that illumination takes us to dark places, but it can just as easily show us the way back out.